When printing directly on the build plate the bottom layers expanded due to overcuring these layers. 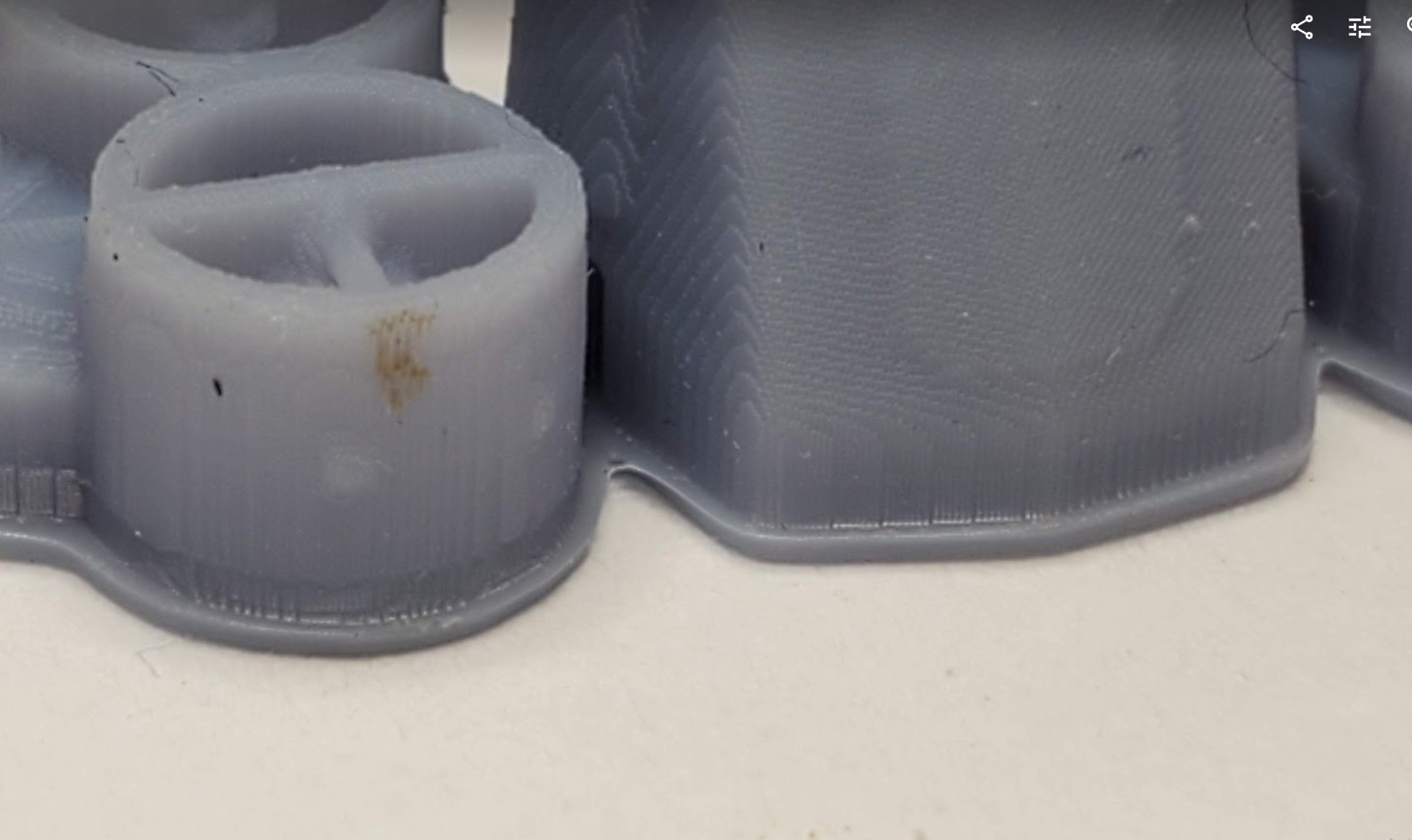 This expansion is very consistant and could be compensated for by contracting the bottom layers. I'm currently working around the by editing the stl to contract the bottom  0.3mm of the object, but this gets difficult with more complex models.