I'm currently printing a few things on my Elegoo Mars Pro and it's been a delight overall.

I'm having a strange (for me at least) issue on one of my model.
It's a round cap about 50mm wide, rather thin with a logo a logo added on top of it. It's a completely personal design, made on fusion 360.

My model looks nice and smooth even when imported in Chitubox (latest beta version). I add the support then slice.
The sliced image however seem to create strange horizontal lines on a plane which seems to be the one in fusion not in chitubox (I tilted the model on 2 angles, one vertical to avoid support, the other horizontal to avoid cutting too elements of the logo).
Pictures below will be clearer I assume.

I would like to avoid those lines, while keeping the number of support to a minimum obvisouly and it ssems to be a software setting somehow as it's printing well and the weird lines don't follow the printing lines.

Resin is the Elegoo Standard black for the moment but it's mainly for testing purposes.

Model with supports in CTB: 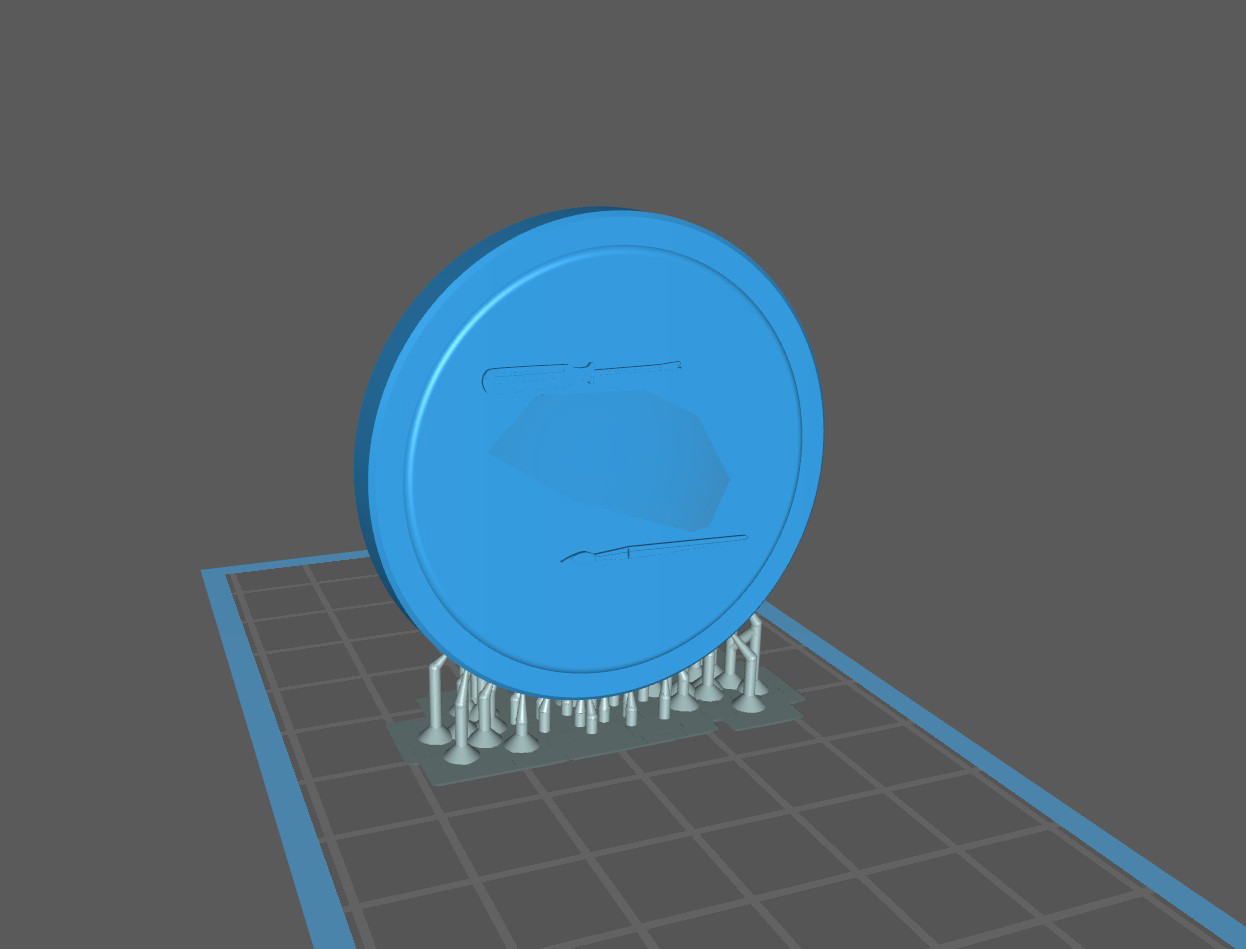 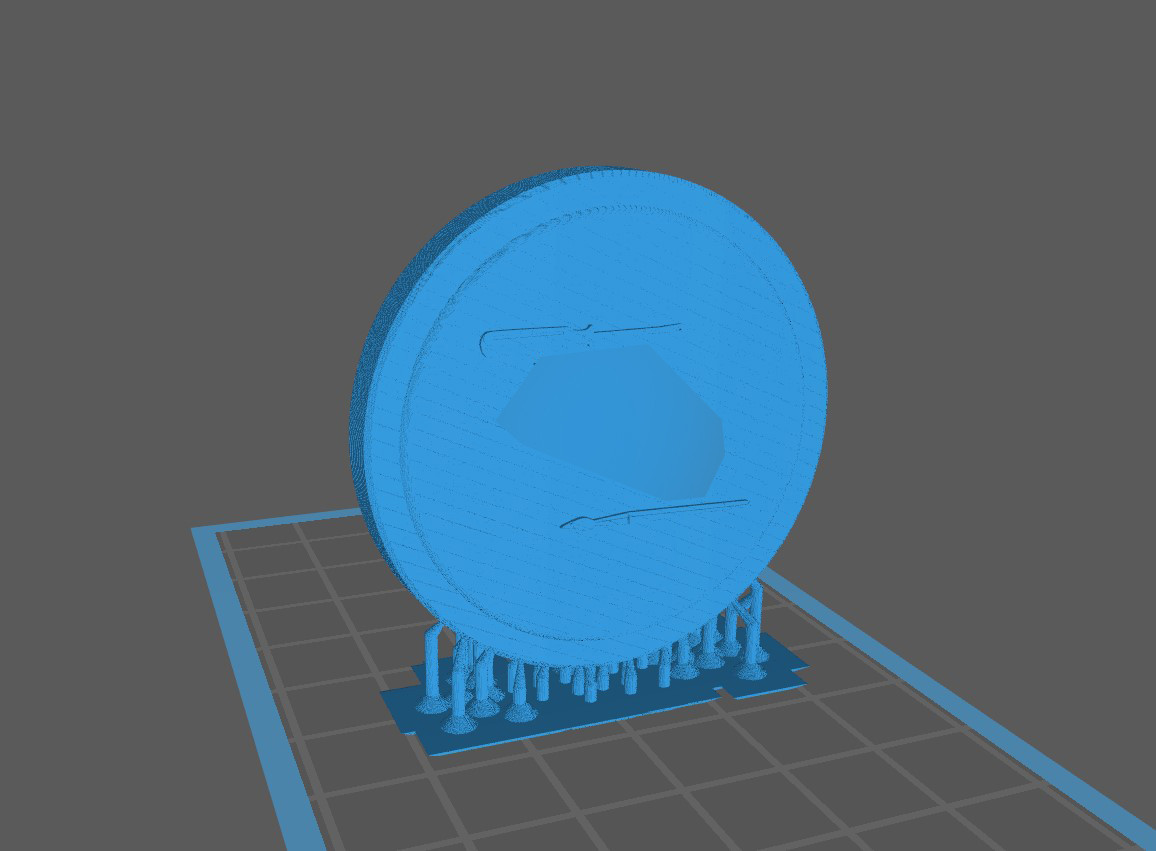 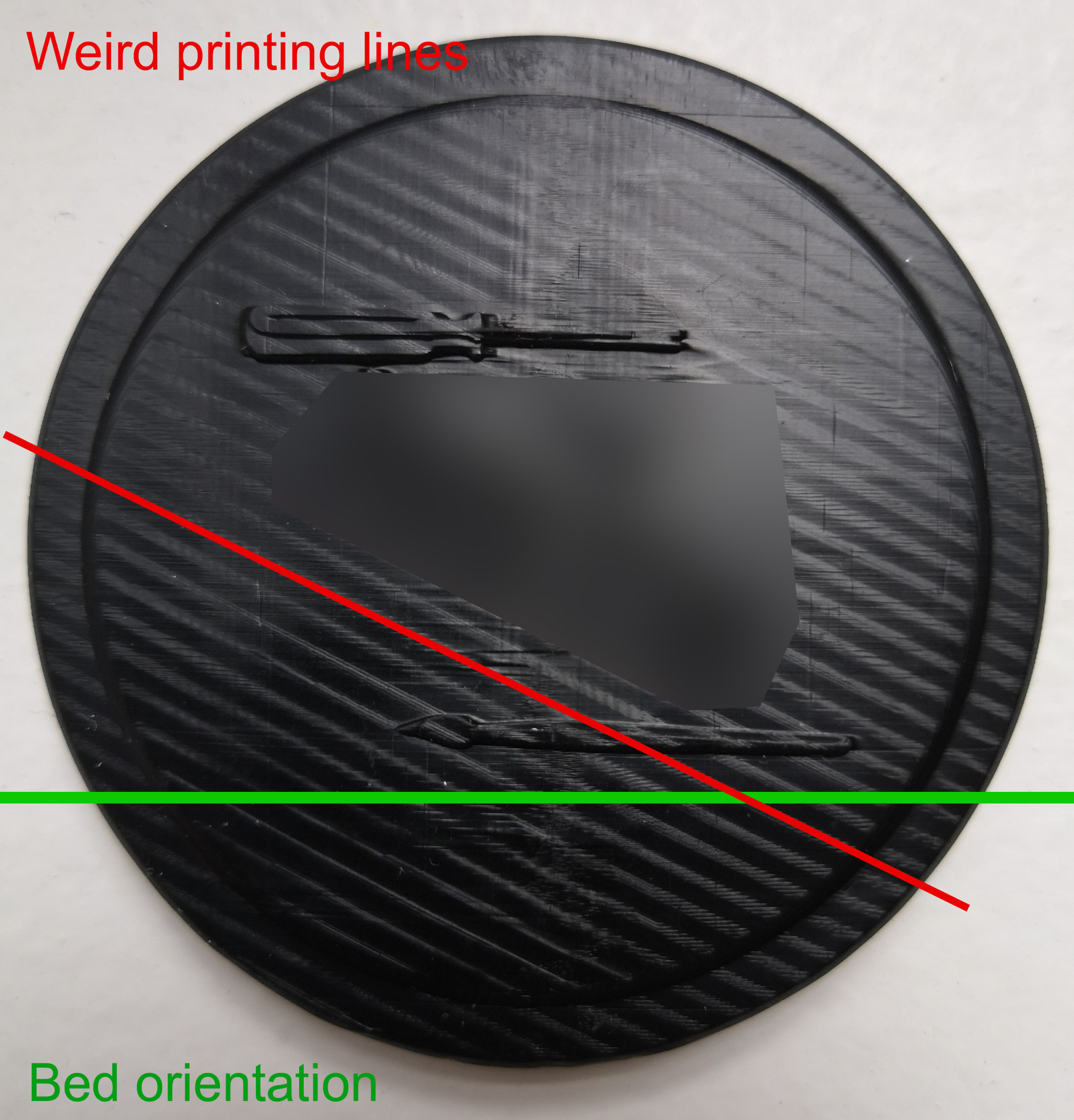